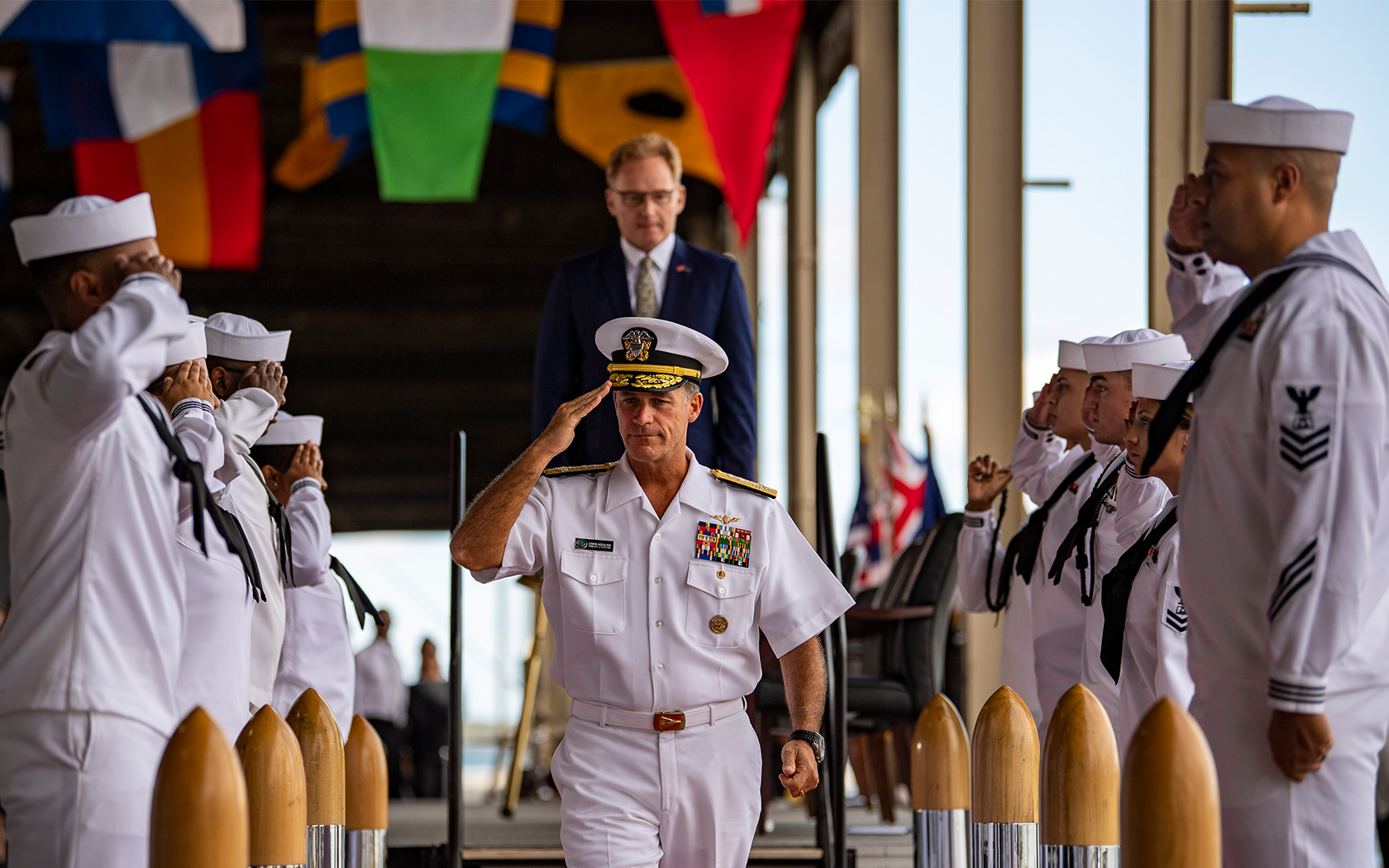 Future Aircraft Carrier to be Named After Doris Miller

In a ceremony on Martin Luther King Jr. Day, acting Secretary of the Navy Thomas B. Modly announced the fourth Ford-class aircraft carrier (CVN 81) will be named after Doris Miller, an African-American sailor whose actions during the Dec. 7, 1941, attack here earned him a Navy Cross for valor in combat. 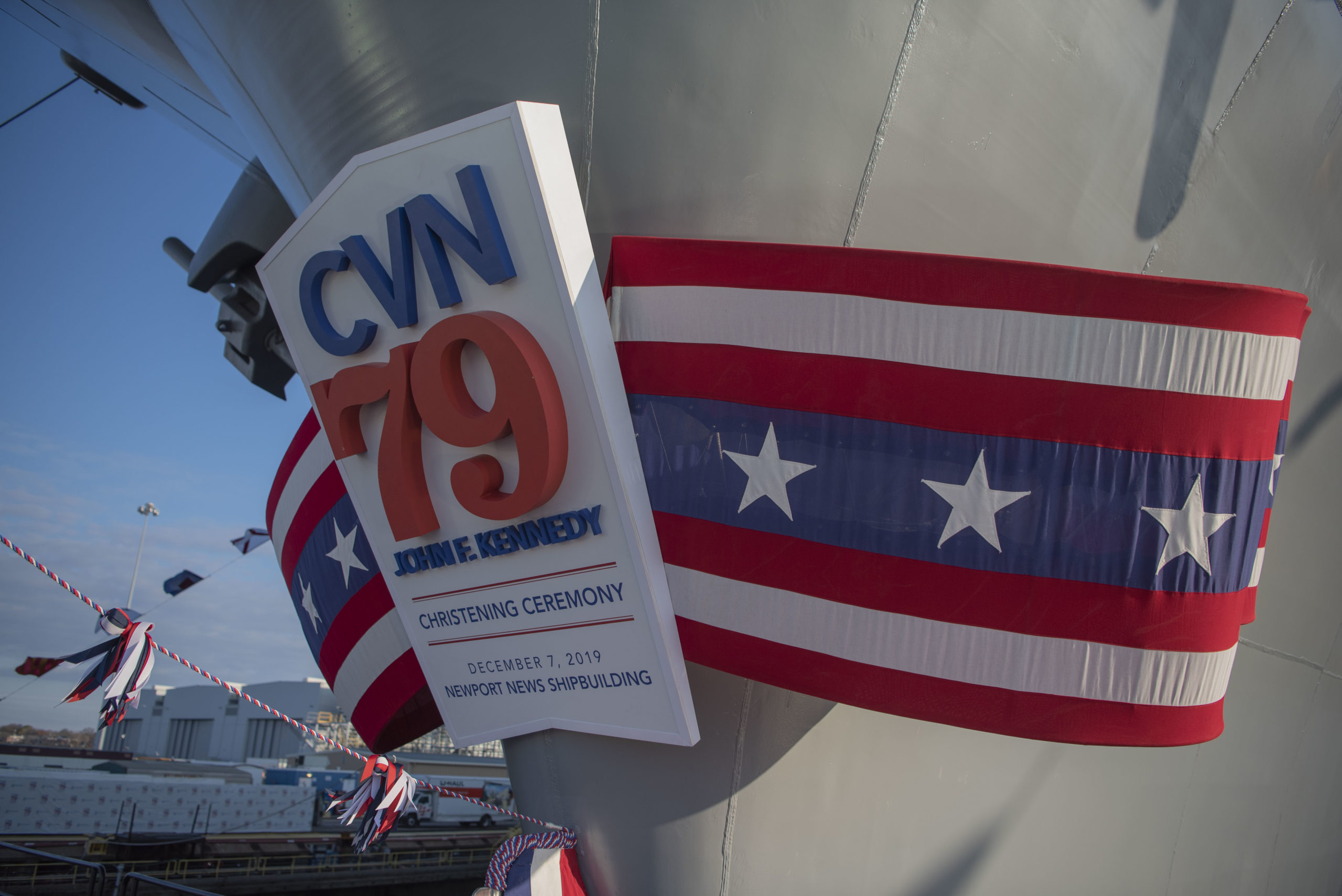 On Dec. 7, 2019, Huntington Ingalls Industries celebrated the christening of the U.S. Navy’s newest aircraft carrier, which is named after the 35th U.S. president, John F. Kennedy 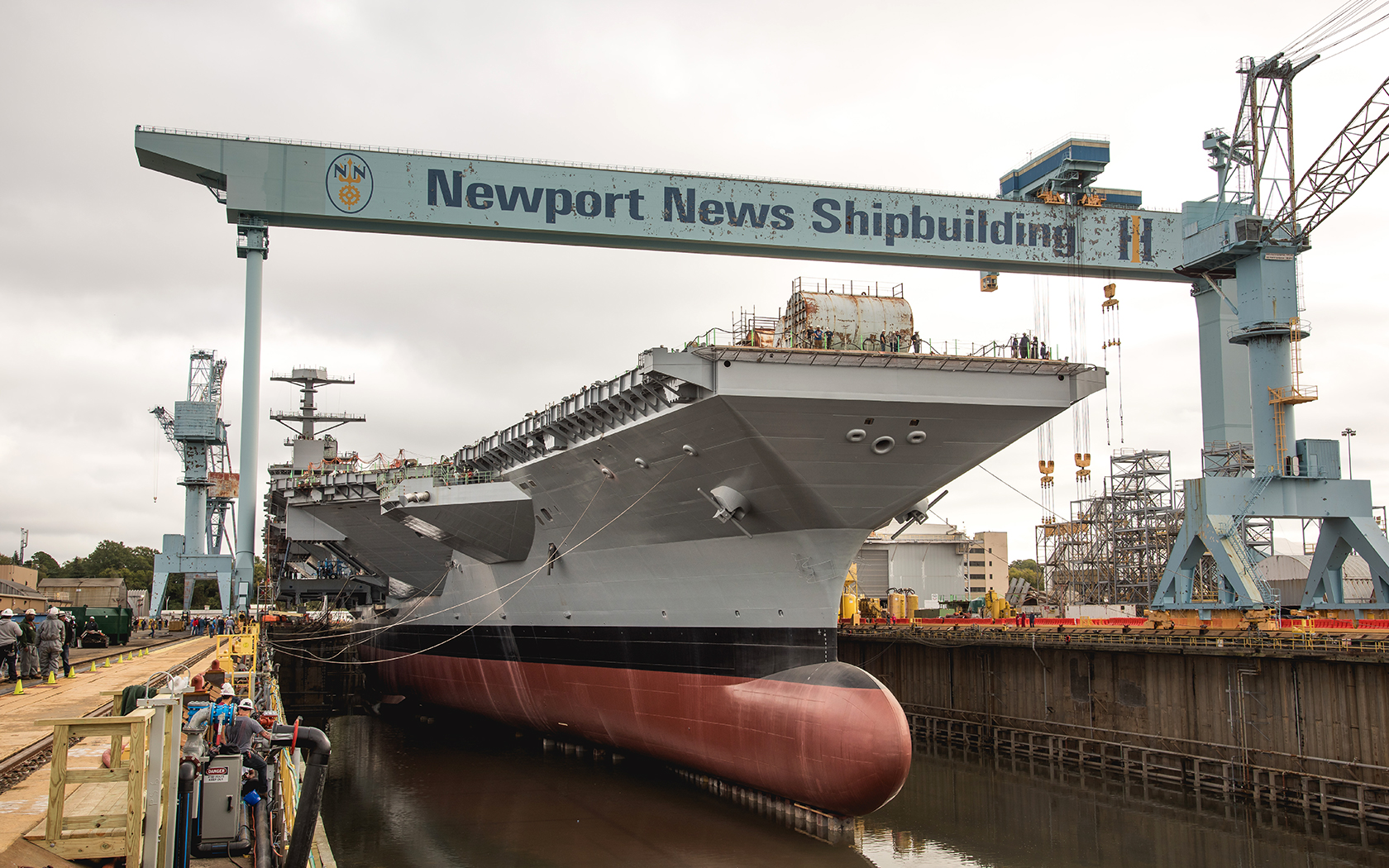 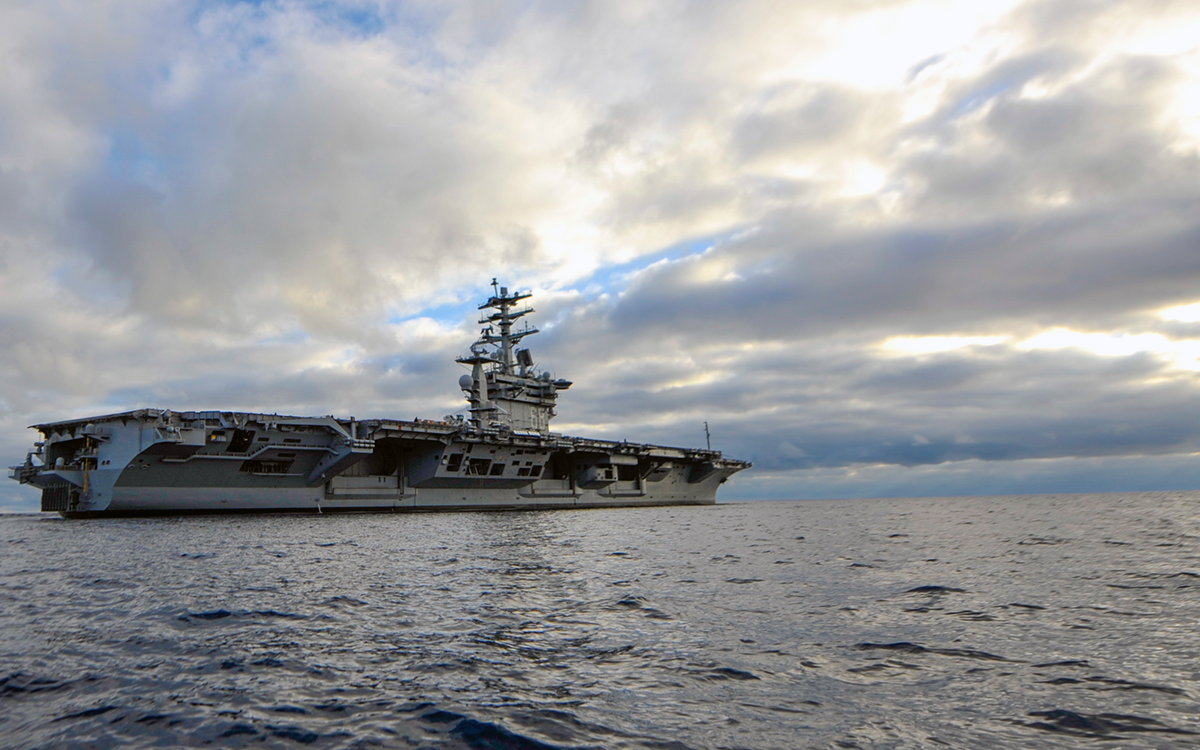 U.S. Aircraft Carriers Aren’t Easy to Attack and Sink. Here is Why. 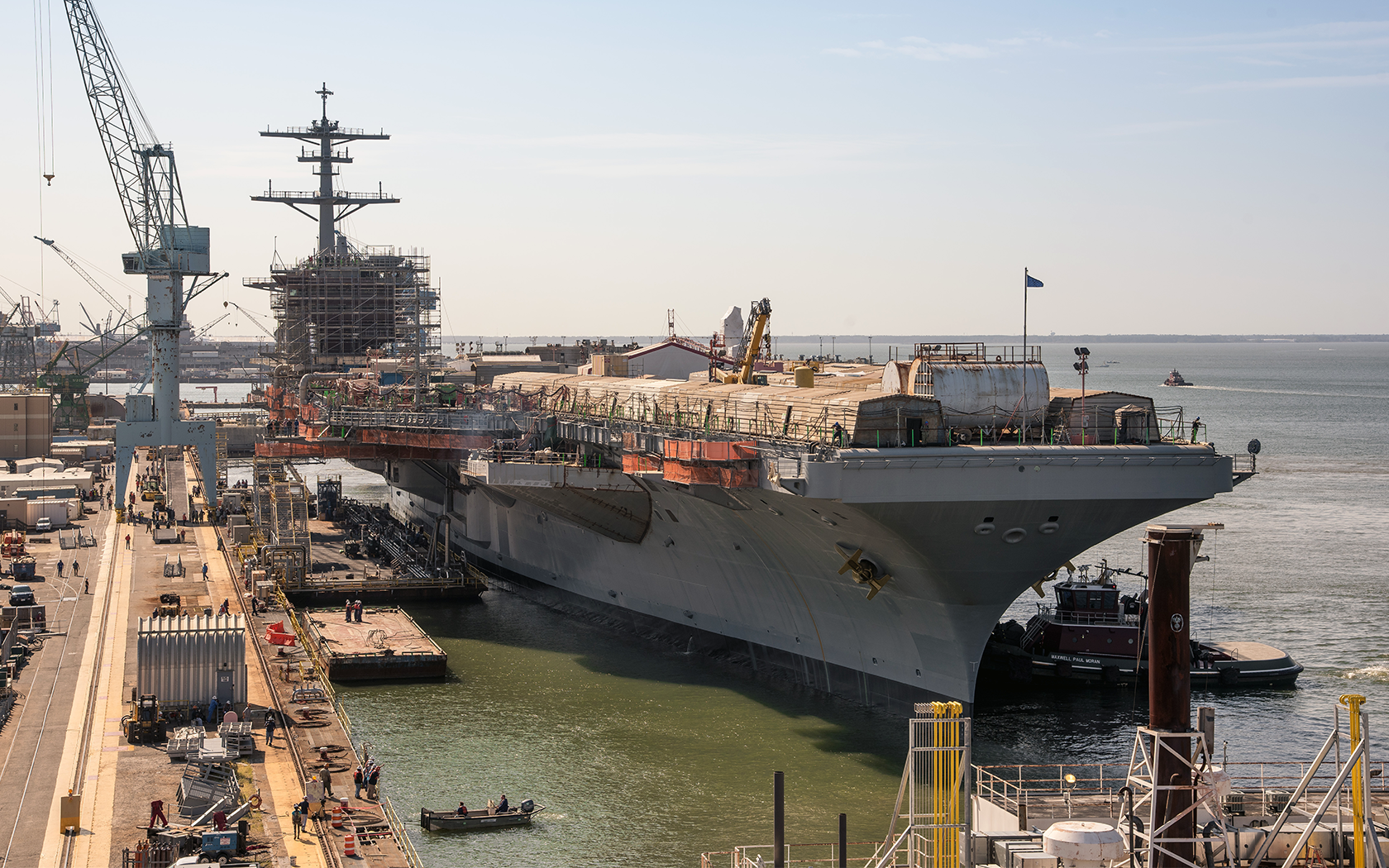